A significant energy producer in Tornio 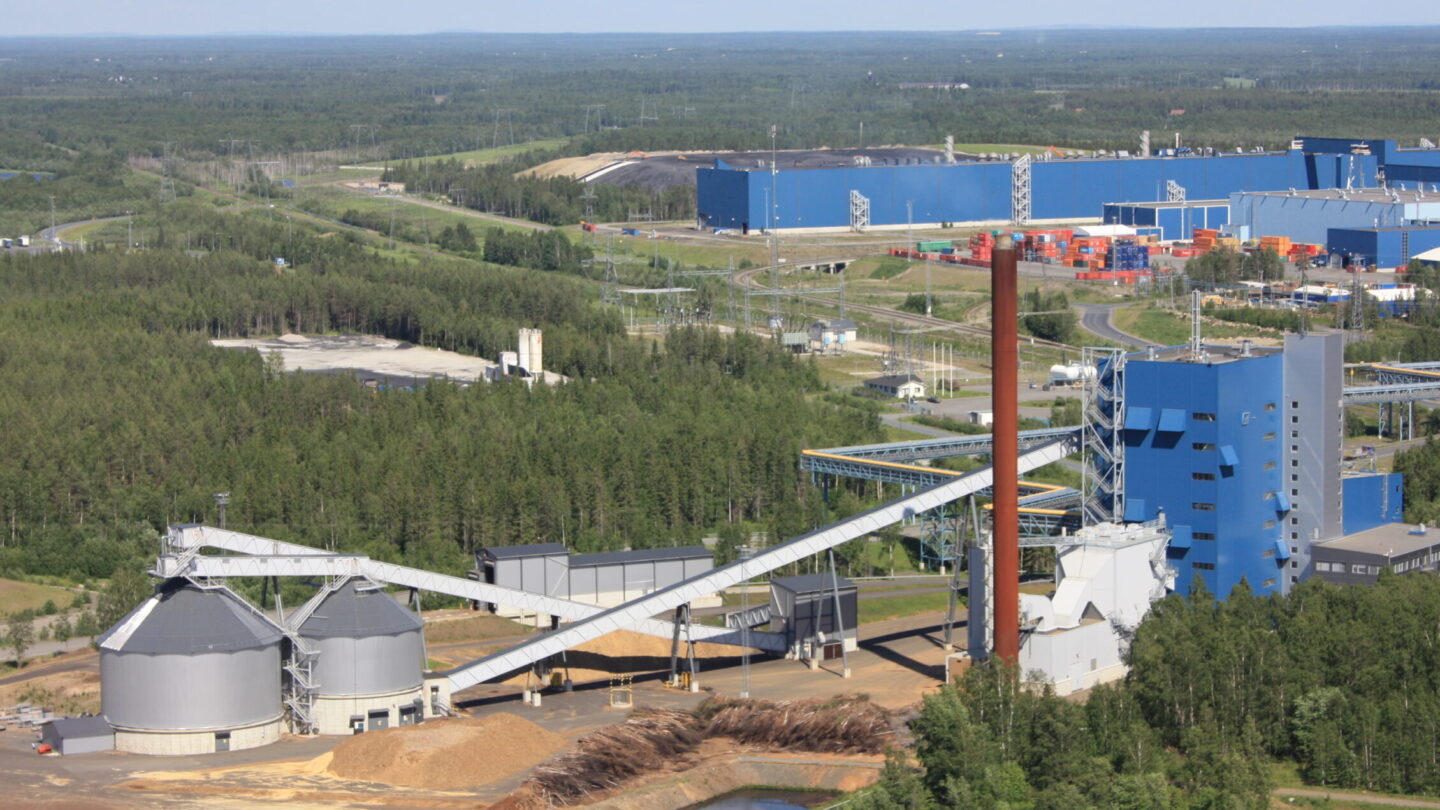 Tornion Voima owns a CHP plant and five reserve power boilers in the factory area of Outokumpu Tornio Works in Röyttä, Tornio, as well as boiler plants in the Pirkkiö district and at Outokumpu Chrome’s Kemi Mine.

The CHP plant produces energy-efficient combined heat and power for the Outokumpu Tornio Works steelworks and the district heating network in the Tornio region.

The reserve power boilers are fuelled with liquefied natural gas (LNG) and coal gas. When needed, they can also generate additional power for the Outokumpu Tornion Works steelworks and reserve heat for the district heating network in the Tornio region.

The boilers are used to produce thermal energy for the district heating networks of the Tornio region and the Kemi Mine.

Tornion Voima, in cooperation with Outokumpu, has made an investment decision to purchase a flue…

Kemi Mine to switch from oil to LNG

This website uses cookies so that we can provide you with the best user experience possible. Cookie information is stored in your browser and performs functions such as recognising you when you return to our website and helping our team to understand which sections of the website you find most interesting and useful.

Strictly Necessary Cookie should be enabled at all times so that we can save your preferences for cookie settings.

This website uses Google Analytics to collect anonymous information such as the number of visitors to the site, and the most popular pages.

Please enable Strictly Necessary Cookies first so that we can save your preferences!