Safety and the environment

Tornion Voima invests in both emission control and a high level of occupational safety. 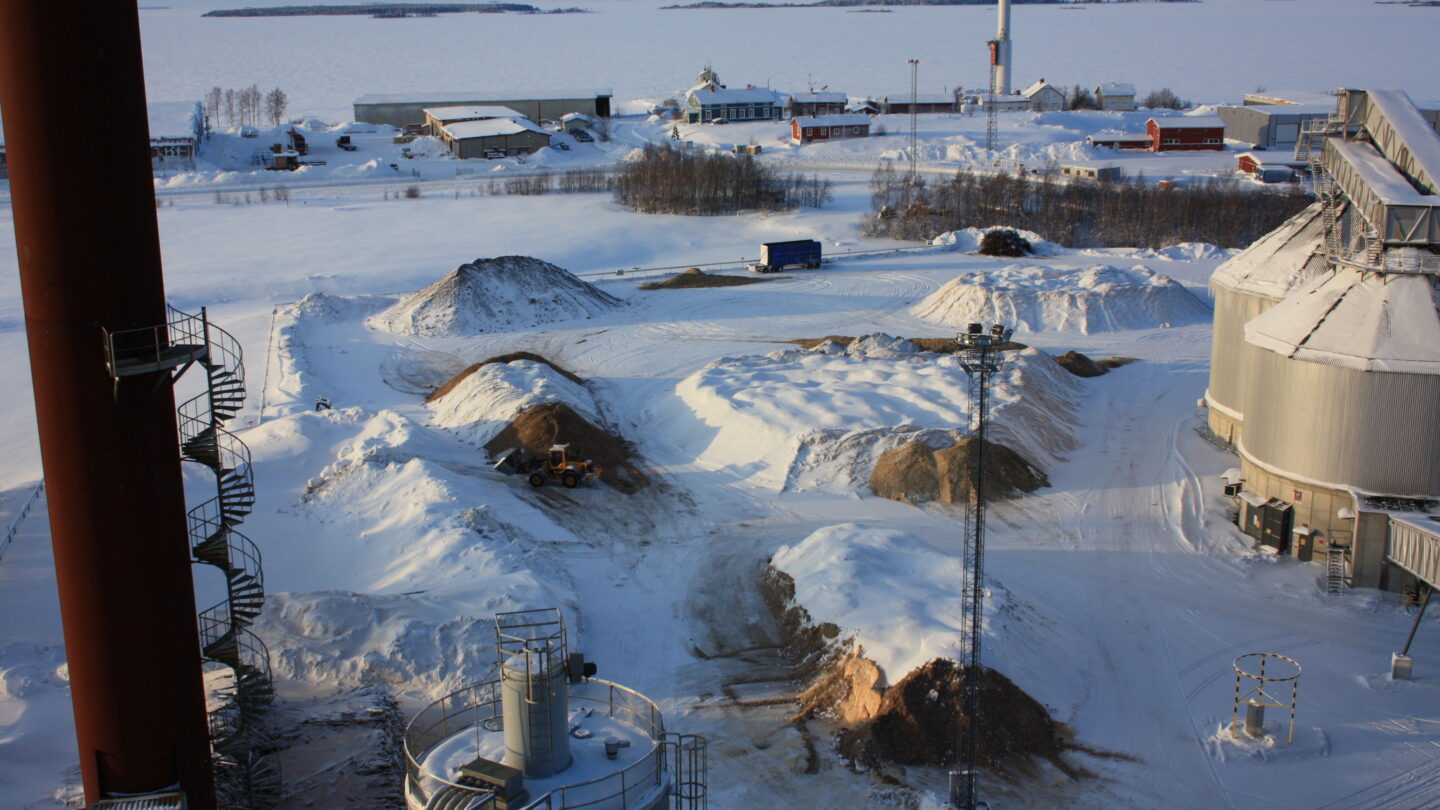 The Tornion Voima power plant has a legally valid environmental permit, which defines threshold values for fuels that comply with the Government Decree on limiting emissions of sulphur dioxide, nitrogen oxides and dust from combustion plants and gas turbines with a rated thermal output of at least 50 megawatts. In addition, the plant can burn recycled fuels within the limits specified in its co-incineration permit.

Total emissions from the power plant in 2021:

Tornion Voima produces energy by burning peat and biofuels. The incineration process generates fly ash and bottom ash, and we are actively looking for new ways to reuse them.

Tornion Voima has been able to reuse all the bottom and fly ash generated. They have been used in a wide range of applications, including various civil engineering projects and as a cement binder for mine filling at the Kemi Mine.

Tornion Voima also has the possibility of temporarily storing bottom and fly ash in its own intermediate storage area for biofuels.

It is important to us at Tornion Voima Oy that our employees, service providers and partners can work in a safe working environment. Everyone is briefed on the hazards and procedures in the work area. Occupational safety material is made available for new employees, service providers and partners in advance so they can study it before entering the area. Safety training also includes an exam, which is taken before starting work.

You can find out more about which cookies we are using or switch them off in settings.

This website uses cookies so that we can provide you with the best user experience possible. Cookie information is stored in your browser and performs functions such as recognising you when you return to our website and helping our team to understand which sections of the website you find most interesting and useful.

Strictly Necessary Cookie should be enabled at all times so that we can save your preferences for cookie settings.

This website uses Google Analytics to collect anonymous information such as the number of visitors to the site, and the most popular pages.

Please enable Strictly Necessary Cookies first so that we can save your preferences!